The Staff Selection Commission is an authorized organization working under the Government of India. The SSC does all the required procedures for the recruitment of efficient candidates into various posts in Departments & Ministries in the Government of India. The SSC releases notifications every year for the recruitment of skilled applicants. Candidates are selected based on their performance in the exams conducted by SSC.

Selection Procedure: SSC has provided the new notification dated 18th November for the conduct of the CHSL(10+2) examination. Exactly on the lines of CGL Tier -I, CHSL has been modified. The exam duration has been shortened to 60 minutes, the number of questions will be 100, but the total marks will be the same as 200.

Each year the Staff Selection Commission conducts its most respected examination commonly known as SSC Combined Higher Secondary (10+2) Level Examination or SSC CHSL in the student community. Staff Selection Commission (SSC) conducts the SSC CHSL exam for recruitment to various posts in various departments/ministries. So we strongly believe that SSC CHSL is one of the prestigious posts and to excel in it, you should know the SSC CHSL exam pattern. Here is the exam pattern for SSC CHSL Recruitment, with the help of which you can prepare better. Knowing the SSC CHSL exam pattern is one of the important stages of preparation as further preparation strategy can be known through the exam pattern. There is also negative marking in the exam, so the candidate should be careful while attempting the questions. To be ahead in the competition you must be updated with the latest SSC CHSL exam pattern. This article will provide you the latest pattern for SSC CHSL Tier I, Tier II, Tier III and Tier IV SSC CHSL Exam Pattern in Hindi, which will guide

→  For LDC/ JSA, PA/ SA, DEO (except DEOs in C&AG): The candidates must have passed the 12th Standard or equivalent examination from a recognized Board or University.

→ For Data Entry Operator (DEO Grade ‘A’) in the Office of Comptroller and Auditor General of India (C&AG): 12th Standard pass in Science stream with Mathematics as a subject from a recognized Board or equivalent.

Permissible relaxation in upper age limit and category-codes for claiming age relaxation are as follows:

Geometry: Familiarity with elementary geometric figures and facts: Triangle and its various kinds of centres, Congruence and similarity of triangles, Circle and its chords, tangents, angles subtended by chords of a circle, common tangents to two or more circles.

→ General Awareness: Questions are designed to test the candidate’s general awareness of the environment around him and its 14 application to society. Questions are also designed to test knowledge of current events and of such matters of everyday observation and experience in their scientific aspect as may be expected of an educated person. The test will also include questions relating to India and its neighboring countries especially pertaining to History, Culture, Geography, Economic Scene, General policy and scientific research.

For VH candidates of 40% and above visual disability, there will be no component of Maps/ Graphs/ Diagrams/ Statistical Data in the General Intelligence and Quantitative Aptitude parts.

The minimum qualifying marks in Tier-II would be 33 per cent.

The paper will have to be written either in Hindi or in English. Part paper written in Hindi and Part in English will be awarded zero marks.

Skill Test/ Typing Test for the qualified candidates will be conducted on computers provided by the Commission or its authorized agency.

Skill Test/ Typing Test will be conducted in the cities where Regional Offices of the Commission are located or as decided by the Commission.

Skill Test/ Typing Test will be of qualifying nature.

Errors in the Skill Test will be calculated up to 2 decimal places.

Skill Test/ Typing Test will be conducted as per the following scheme:

Skill Test is mandatory for Data Entry Operators. No candidate is exempted from appearing in the Skill Test.

For the post of Data Entry Operator Grade-A in the Office of the Comptroller and Auditor General of India (C&AG): The 'speed of 15000 key depressions per hour on Computer will be adjudged on the basis of the correct entry of words/ key depressions as per the given passage. The duration of the Test will be 15 (Fifteen) minutes and printed matter in English containing about 3700-4000 key depressions would be given to each candidate who would enter the same in the Computer.

The choice of Typing Test given by the candidate in the online Application Form shall be treated as final and no change in the medium of Typing Test will be entertained later.

The speed will be adjudged on the accuracy of typing on the Computer of a given text passage in 10 minutes.

There will be separate category-wise cut-offs in Tier-I and subsequent Tiers for different posts i.e. (i) DEO, (ii) DEO Grade 'A' and (iii) LDC/ JSA and PA/ SA.

Skill Test in Tier-III for DEOs is mandatory for all the qualified candidates.

In cases where more than one candidate secures the equal aggregates marks in Tier-I+Tier-II, tie will be resolved by applying the following methods one after another:

• Alphabetical order in which names of the candidates appear.

Women candidates and candidates belonging to Scheduled Castes (SC), Scheduled Tribes (ST), Persons with Disability (PwD), and Ex-servicemen (ESM) eligible for reservation are exempted from payment of the fee.

Fee can be paid through BHIM UPI, Net Banking or by using Visa, Mastercard, Maestro, RuPay Credit or Debit card or in cash at SBI Branches by generating SBI Challan.

The applications must be submitted through online mode only. For detailed instructions on filling an online application form.

The process of filling online application for the examination consists of two parts:

I. One Time Registration

II. Filling of online Application for the Examination

1. Please read the instructions given in the Notice of Examination carefully before filling up the online 'Registration Form' and Application Form.

2. Before proceeding with One-Time Registration, keep the following information/ documents ready: a. Mobile Number (to be verified through OTP)

b. Email ID (to be verified through OTP).

c. Aadhaar Number. If Aadhaar Number is not available, please give one of the following ID Numbers. (You will be required to show the original document at a later stage):

d. Information about the Board, Roll Number, and Year of Passing the Matriculation (10th) Examination.

e. Scanned color passport size photograph in JPEG format (20 KB to 50 KB). Image dimension of the photograph should be about 3.5 cm (width) x 4.5 cm (height). Applications with a blurred photograph will be rejected.

f. Scanned signature in JPEG format (10 to 20 KB). Image dimension of the signature should be about 4.0 cm (width) x 3.0 cm (height). Applications with blurred signatures will be rejected.

g. Disability Certificate Number, if you are a person with a benchmark disability.

1. Login to the online system through your Registration Number and password.

2. Click the Apply link in the ‘Combined Graduate Level Examination 2019’ section under the Latest Notifications tab.

Currently there are no reviews for this course. Be the first to leave a review. 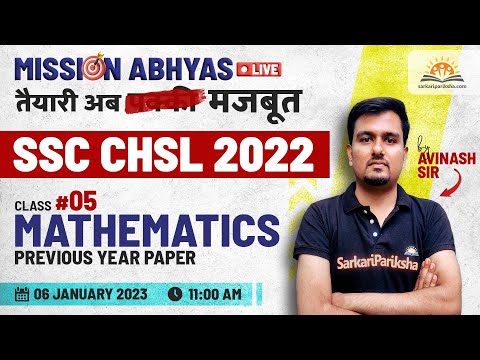 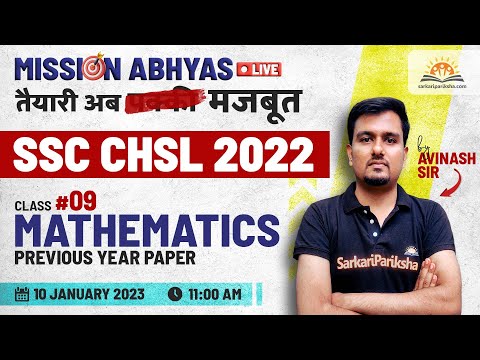 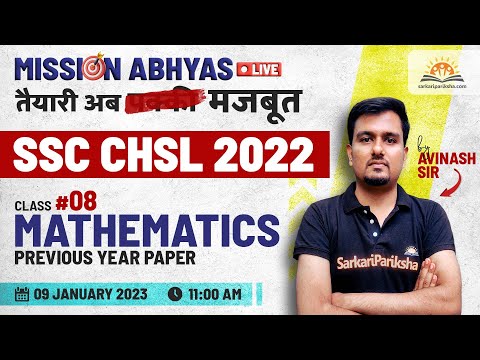 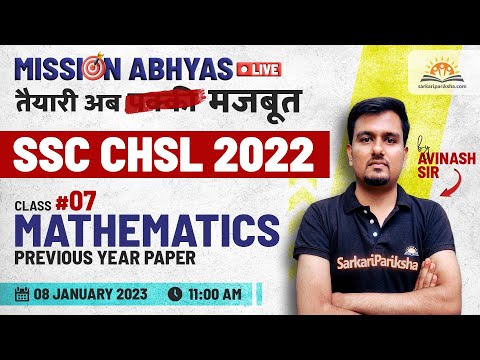 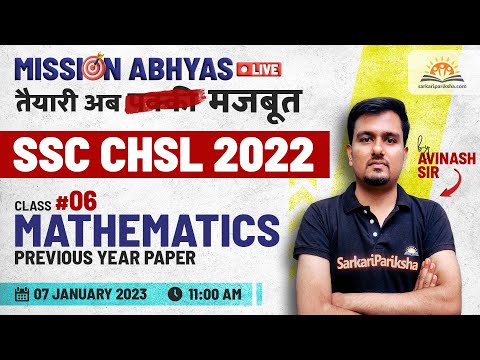 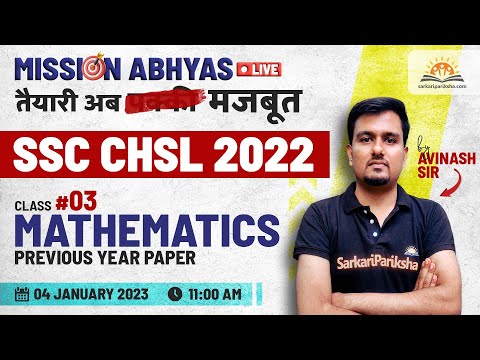 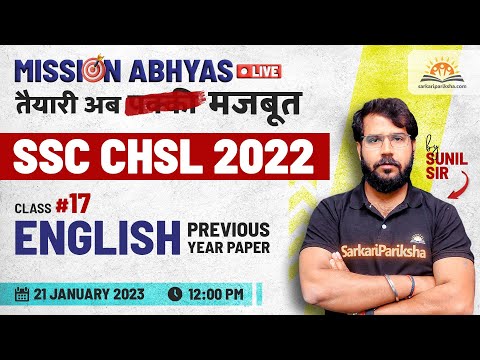 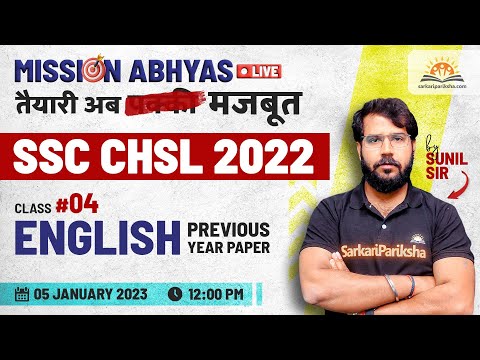 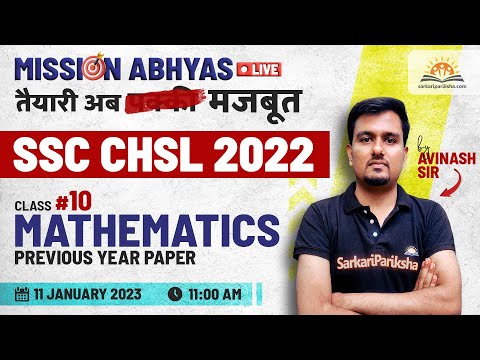 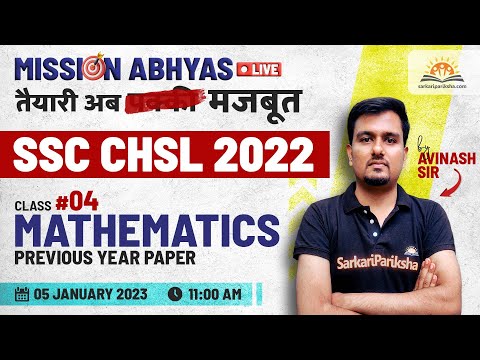